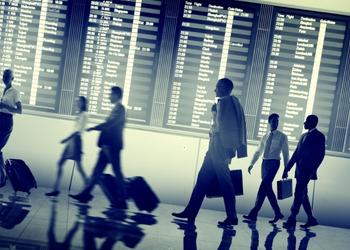 Global Victoria is connecting local businesses to key international markets and driving jobs growth through a packed schedule of more than 30 trade missions around the world in the next 12 months.

Supported by a $5 million investment in the Victorian Budget 2022/23, the trade missions will take Victorian companies to key regions including Southeast Asia, the United Kingdom, Europe and the United States.

Exports play a critical role in Victoria’s economy, contributing over $44 billion annually and helping to support more than 330,000 jobs.

The benefits of export sales are clear – the company employs more than 800 people in a range of roles with headquarters in Derrimut and plants in Colac, Mulgrave and Dandenong. Bulla started its export push in Southeast Asia and now sends products to more than 25 markets throughout Asia, the Middle East and the Pacific.

Technology developer Key Options has participated in several trade programs including missions to London Tech Week and Big Data World and CommunicAsia in Singapore. As a result, Key Options has opened an office in London to drive sales in the UK market and secured a major deal in Indonesia, Southeast Asia’s largest economy.

In addition to tech and food, the trade missions promote Victoria’s capability in key sectors such as health and life sciences, advanced manufacturing and sustainability.